Motivate other than with money 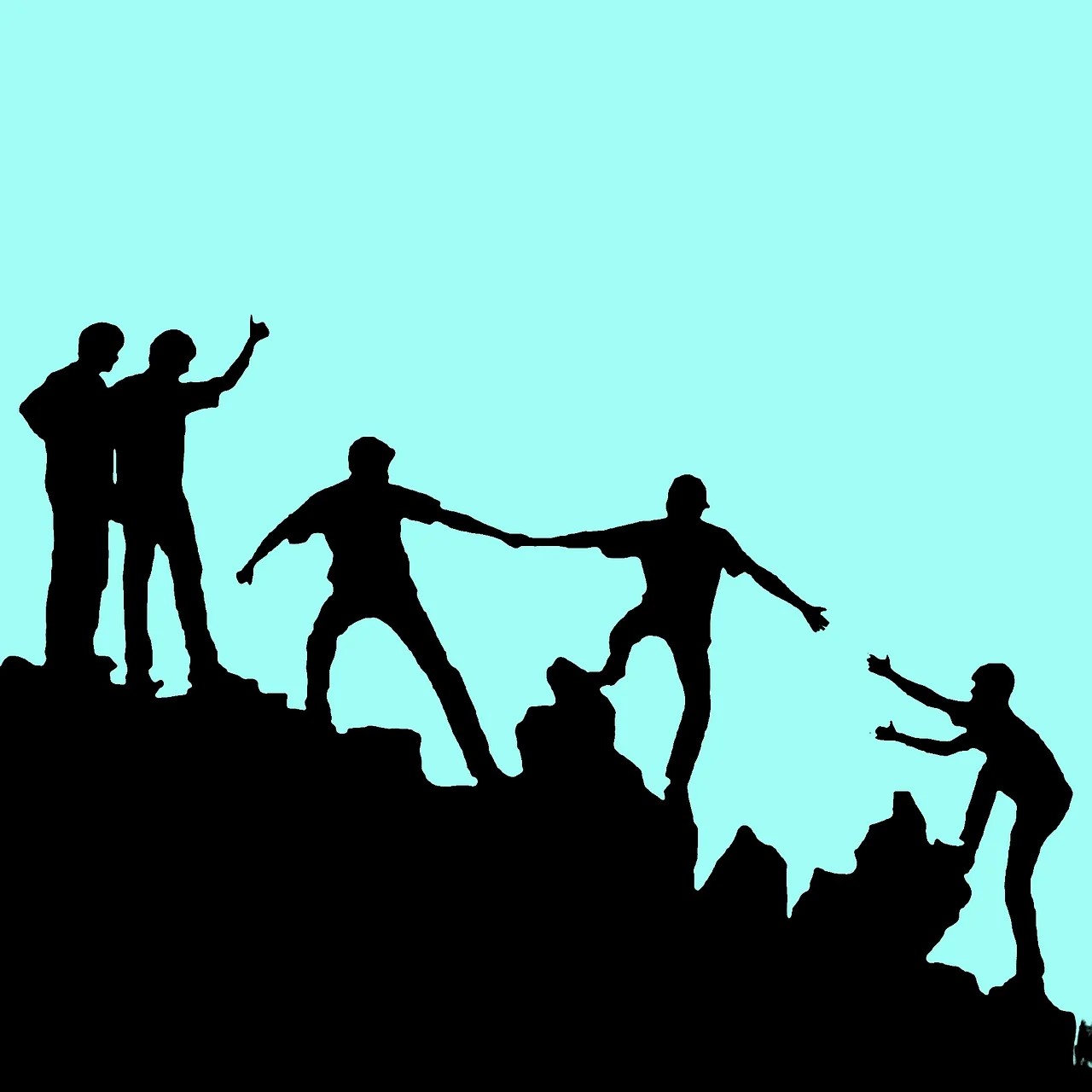 Motivate other than with money

In general imagery, money is the crux for the development of a business. But according to the experience of experts, the mindset of employees is also an essential factor.

In fact, a company’s employees are ideally its first and best ambassadors, but for those managers who do it badly, they see at their expense that they can also become its worst detractors. But why ? A cover letter cannot certainly explain everything and even less guarantee everything over time. It would therefore be appropriate to instill in your employees the motivation necessary to make them a real fuel for your company.

So how do we do it? Obviously the result of human resources returns, there are no standard methods for effectively motivating employees. Thus, the techniques below are those which have proved their worth the most, taking into account new behaviors particularly among young people on the first hand and technological advances on the other.

The professional dimension: giving sense to the work of your employees

According to human resources experts, motivation is often directly linked to the company’s ability to make sense of the work of the employee.

Valuing your employees to excess can turn against the manager in the long run, but it is important that the latter show them that they are important to them by:

In the same vein, sometimes all it takes is a small “thank you” or a simple congratulatory email to generate more motivation on the part of your employees and it could not be unhealthy to take advantage of it.

With employees willing to give you the best of themselves, it would be highly beneficial for you to get involved in a process of managing their performance. In practice, this translates into:

Team spirit is an essential value because as the saying goes, alone we go faster, of course, but together, we go further. Thus, the role of the manager is decisive insofar as he must reflect both “collective” and “individual”. Collective in order to apply a common motivation policy to all of its employees and individually because the motivators are not the same for everyone.

So many things that have inspired us… SEAMS, a productivity tool for successful management of your company’s performance and optimization of its growth. Because of the motivational elements mentioned above, you can:

Test for free on seams.excellent-sg.com